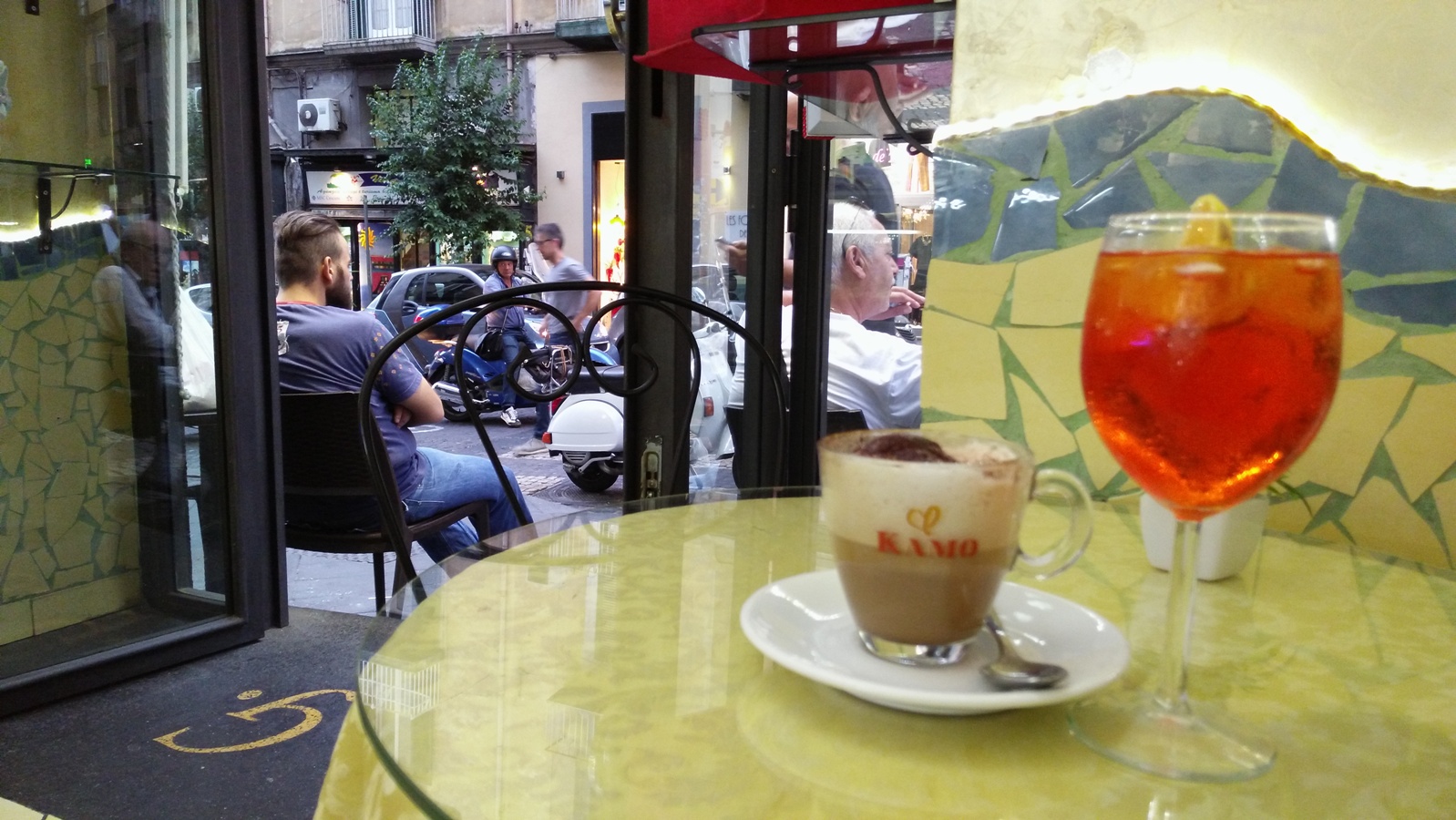 This is how I actually started my pub crawl with (so far) more than 440 stations.

I started my tour in Budapest, on 7th of October and realized two things that day. 1. I had a sore throat. 2. I was missing myself again. I returned two weeks ago from my first holiday spent alone, from Naples and surrounding area. I liked it a lot, but after that I’ve been only in the company of other people. I was alone of course, at home with the noises of the keyboard and the washing machine, but it is not the same. Being an explorer in the outside world, and following only the road of my own curiosity and the locals’ recommendations is something good in a completely new way. For those who are inclined to this, it takes only one occasion to get addicted. I knew that I wasn’t going to travel any time soon, and it made me think: if I miss this experience, why don’t I play this game in my own city too? It is full with unknown, barely known or badly known secret corners. Why not being a wanderer in my own home too? Why not combining the two things, the sore throat and the adventurousness?

The folk wisdom of the “hat cure” suddenly popped into my mind. I heard about it from Bea, from the southern border of our country. A hat has been placed for the patient at the other end of the bed, and they gave him alcohol, – mostly – pálinka (Hungarian national spirit), until he saw the hat two times. Basically I had a hat with me, like most of the times. I also knew how effective pálinka could be in eliminating the symptoms of the flue quickly. I used it every time I caught the cold for a year, and the good news is that the method not caused pálinka addiction in disease camouflage. I was sick only third time in a year. I was in the wilder part of District Seven that day. The inner area, within the Grand Boulevard of Budapest, called the party quarter looked like a mixed delirium of contemporary visionists with all this eclectic styles: from the hippy festival-like moments to the french sanzon videoclip-like elements. On the contrary, the world outside of the Grand Boulevard was somehow like a living memento of the Hungarian era right after the regime changed. Many corners and part of streets looked like a starting capitalism hibernated. Like the first wing-beats would also be the last ones. So many genuine Hungarian art movie style frames can be captured here. They are way more revealing about the things really going on in Budapest than the party quarter’s – even though sympathetic – international storefront show.

So here I picked my first pub, closest to my starting point, hiding next to the heavy building of Magyar Színház (means Hungarian Theather.) I hadn’t known yet what a long journey I start with this, and asked for my first pálinka. ← About the pubs, honestly, as an adventurer Dreher beer in all colors – III. Dreherfeszt, brewery festival →