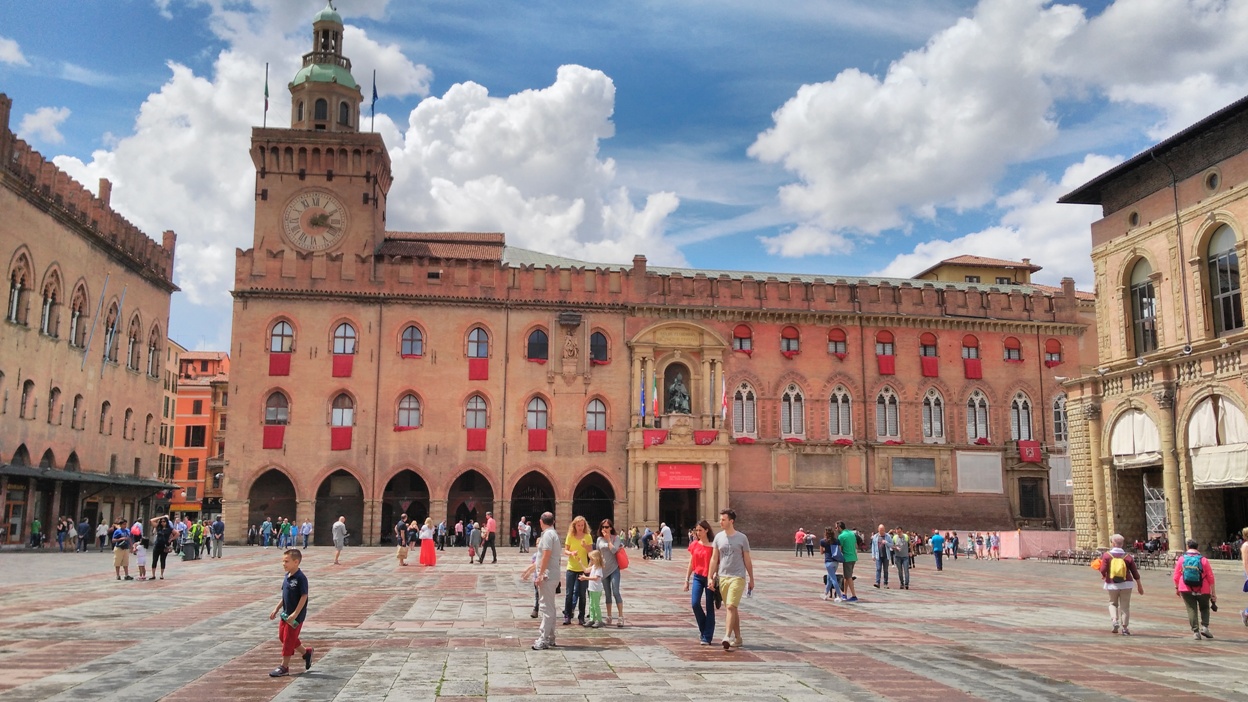 Getting to know a whole country from the perspective of pub and bar stereotypes is a long way. The beginning of this way is very foggy and bushy. In this phase every thought is just a theory. There’s a lot yet to be done, seen and experienced to get a decent overview from the impressions. I pretty much love this phase: to draw the first conclusions and gropingly move forward in the novelty and obscurity.

Italy was my titled favorite since I was a child, according to other people’s stories, photos and distant flavors. I made it there for the first time relatively late, in the age of 32, first of all to Rome. I had been there already four times altogether, before I returned to this precious country of mine, even as Pubtourist, to Bologna and Padova. So I have had some prior knowledge of the Italian bars, such as Roman guest cellars with jugs of colorful wines, shouting and singing of guests, and quickly emptied plates of aperitivos or antipastis. Almost the whole Italy is a vibrant tourism destination, and even the Italians themselves are thinking that there are more Italies. The North looks at the South, and the East looks at the West as a different culture, within a relatively small country. So because of this reason everything I write, should be true only, if it is true for the closure as well…

I heard from Rosa, one of my personal “tourist guides” as first general rule that in Italy drink and food holding hands. Italians don’t drink without eating. Besides that in the bars – because they use this word for drinking venues most frequently – the coffee has a leading role too. Italy is the land of coffees drank at the counter (the bar chairs seem to be a rare phenomenon). The first sip is always the slowest, but the rest comes fast. The two last sips are hard to separate, they don’t really move the cup away from their lips.  There is an unwritten rule, I heard once, that a real Italian drinks an espresso with three sips. From an other Italian source – which is seemingly not followed even here by everyone – for the maximal enjoyment of the coffee you have to flush your taste buds with a small amount of water directly before.

Despite all the coffee is a long ritual, just not because of the coffee, but from the stirring before. Besides drying around the laundry the coffee, stirring seems to be the most usual act of an Italian citizen. This and the conversation with the fellows at the bar makes the coffee all together a 15 minutes long program despite the netto 15 seconds of its actual drinking.

And the night coffee along with the pastry after all is an inseparable part of Italian bars. According to my current experiences – I am waiting for the arguments – even in the smallest bar there is a bakery counter. 4 Replies to “Three-sip espressos in Italy”