Home » About the pubs, honestly, as an adventurer

About the pubs, honestly, as an adventurer 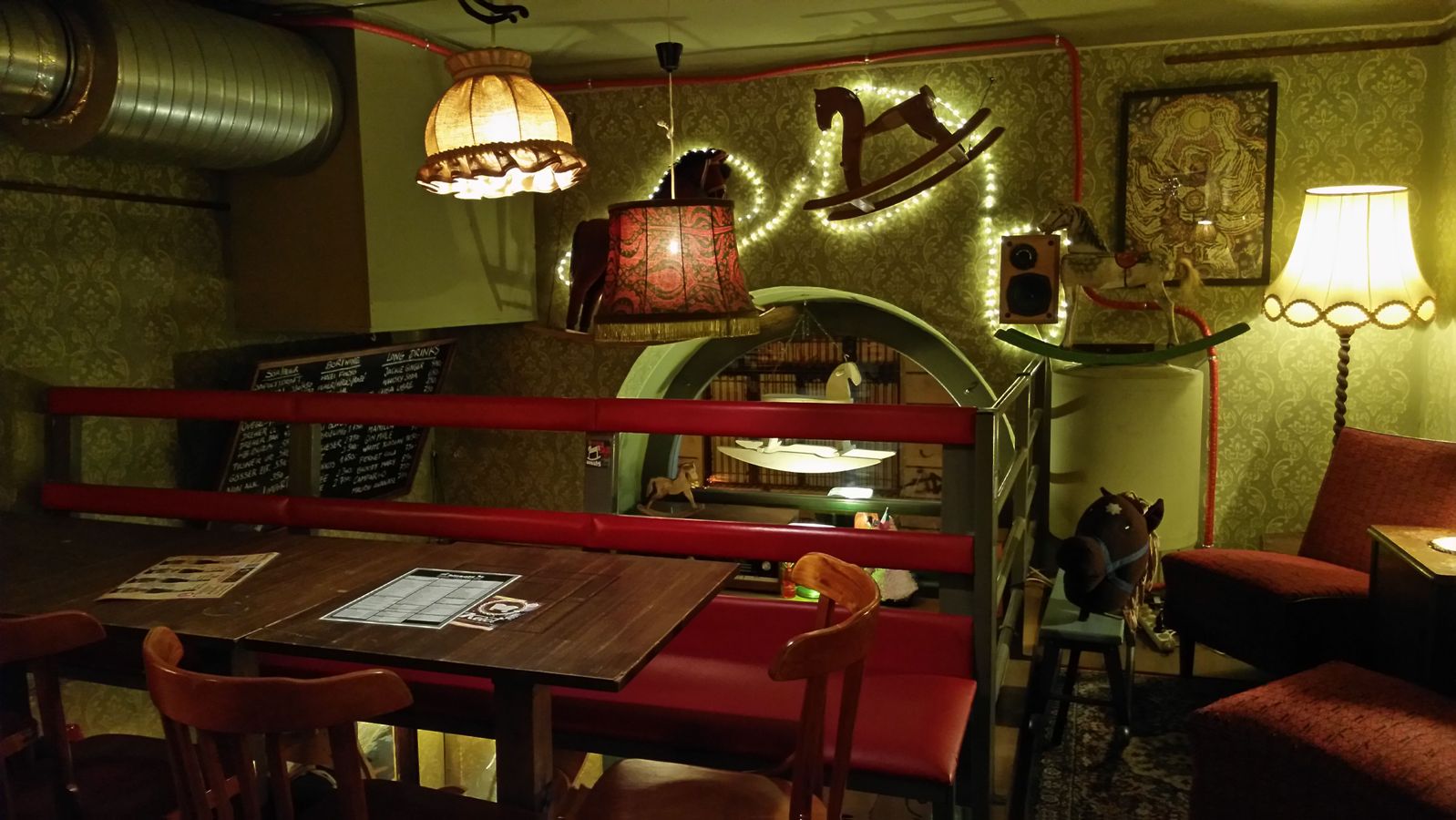 I will be a pub crawl blogger once, when I will be old, when I will have the time or just maybe… – i had no deadline, but after it started to happen by itself, there was no limit. I realized that I started it, only after I actually started it. My subconscious forced a new alliance with the world after Maxi bar in Opatija and Borpatika in Hévíz.

“When hammer is your only tool, everything looks like a nail.” From those moments on I looked at the pleasant small pubs of Budapest like my not even existing blog would be my only tool. Suddenly the Öreg óra (it means the Old clock) changed for me in the ninth district only by passing by, and it called me to explore it and write down its chronicles. I had the first conscious thoughts about collecting the pubs systematically and writing about them in the Vezér pub (it means the Chief), XIV. District (I repeat myself: if…once…) My first actual notes about any venue I wrote about Hintaló (it means the Rocking horse). That time I only thought on this concept as a part of another, smaller Budapest blog of mine. But this idea became later the spark of life to this current blog. I want to introduce pleasant small pubs, historical pubs, design pubs, thematic pubs, contemporary art pubs, special pubs, pub stories, and everything which makes it not only worth to remember what you drank, but also where you drank it. To present honest pubs, pubs which are based on traditions, or pubs which have founded new traditions, but not templates, especially not such which only copy templates.

This concept can contain many things. There are situations, when a good intention doesn’t work out. There could be situations when a pub without any concept, turns out to be something special and individual from its random elements or the regular’s community power.

Further amazing stuff to experience and tell is the discovery itself, the power of surprise. I never really know where I’ll arrive and what I’ll find there. The variety, how the adapting or even fallible human nature can create unlimited versions of service venues, as atmosphere, as appearance, as a case study, as an experience. It is very interesting to face, how the neighborhoods fit to the pubs, and how the pubs fit to the neighborhoods. It is spectacular, what phenomena were born within the walls of pubs and what type of phenomena the outside world gave birth, formed, left, rethought regarding the pubs inside or outside their walls.

I never will write from the perspective of a critic, but with the eventuality of the discovery through vagabond glasses. I set strict rules to myself right at the beginning: for example, I forbid myself to use Google or any type of tourist application to find the next places. I only go further according to recommendation of current local people, urban legends or my own personal attention.

← HOW IT ALL BEGAN – The second station zero: Borpatika, Hévíz From “hat cure” to pub crawl →