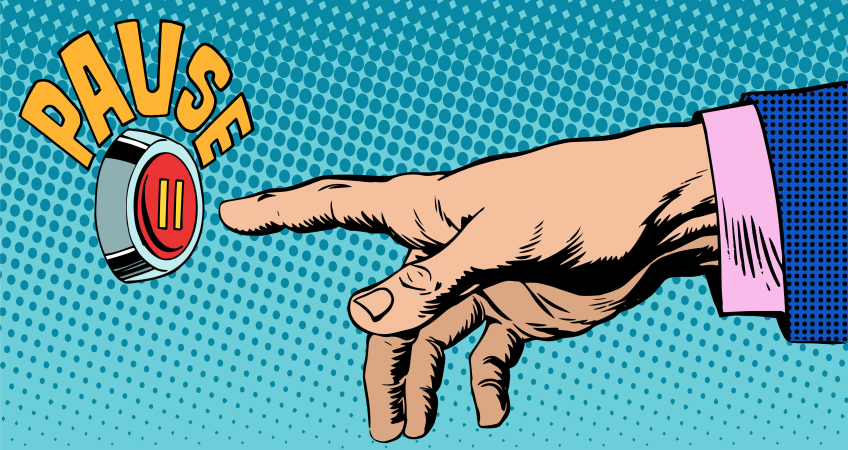 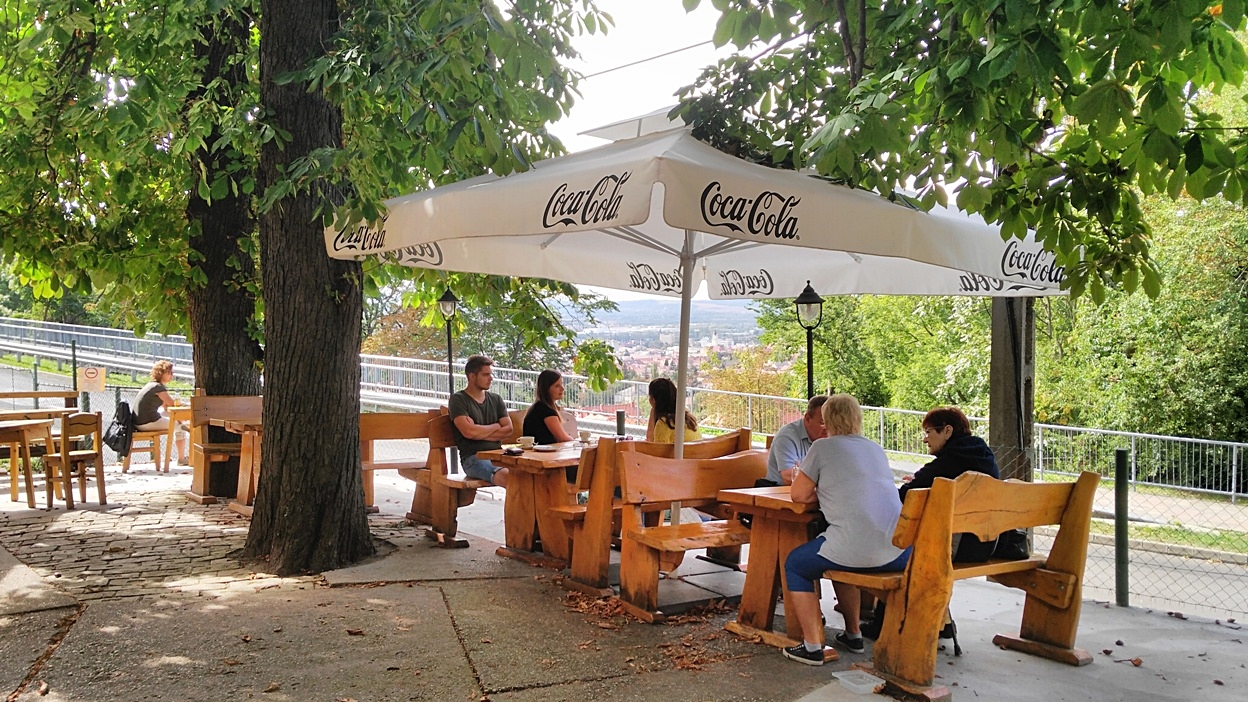 Originally I went to Pécs to investigate the story of the sudden closing up of a decades long legendary wine bar, Papucs but in the four days I stayed there I faced so many other unique venues which were worth to tell you about them. One of the most interesting and surprising one for me Continue reading →

If you ever would wonder in Budapest where you can get on the Buda side the popular new wave craft beers right next to delicious BBQ plates, I have also a new answer you: Hunyadi Gasztroműhely and BBQ. They have opened recently as the sequel of the popular bistro and craft beer bar with the same name. Continue reading →

This is how I kept continue my pub discovery in Pécs after Nappali and István Pince. Here comes the story of Korhely Pub and Restaurant and Lompos Uszkár, a summer party place in a museum garden. Right after I finished my classic dinner-lunch in the traditional István Pince, I got a phone call from a friend-girl Continue reading →

Pécs, the fifth largest Hungarian city is worth to visit for many reasons. It has beautiful natural environment because of the Mecsek mountain range, it has a rich history (which is still in the air through the buildings and monuments), very charming small streets, a tidy downtown…what else? What else? Ahh, I almost forgot, there is a wide Continue reading →